New AR sports “Japan Xball League 2020” kicked off on Feb 29 in the run-up to Pro-league launch! 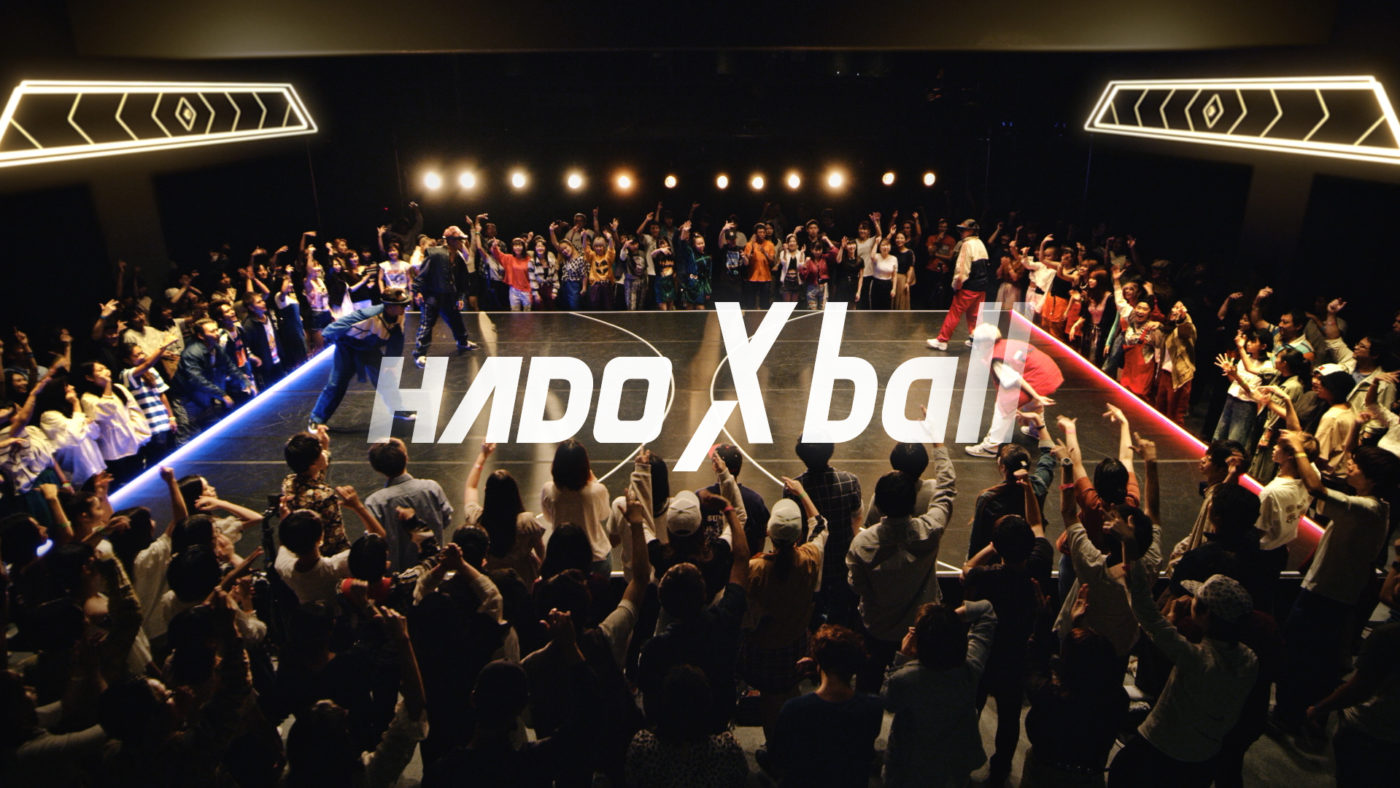 The pre-league, “HADO Xball League 2020”, finally started as the stage for the beginning of the professional leagues set to launch in 2021.

meleap Inc.(Location: Chiyoda-ward, Tokyo; CEO: Hiroshi Fukuda) known as the provider of AR sports gaming series including “HADO Xball” launched “Japan Xball League 2020” on the 29th of Feb to hold every Saturday evening from 19:00 to satisfy the fans’ thirst for new competitive AR sport. Every match can be viewed on YouTube streaming.

・What is HADO Xball?

HADO Xball is a sport that lets players strap on head-mounted displays and arm sensors to test their skills in augmented reality. Similar to soccer or basketball, two teams of two take the court to compete by shooting a ball of energy at the goal behind their opponents while taking advantage of both offensive and defensive strategies. Spectators are the differentiator. Audiences no longer simply watch but become part of the game. meleap Inc. aims to launch professional leagues in Japan, America, China, India and the Philippians by 2021.

While anticipating the launch of the HADO Xball professional leagues, techno sports fans are now able to get a pleasure to watch intense competitions at the pre-league, “Japan Xball League 2020”, finally started with the four official teams, Aichi Regulus, Kanagawa Sirius, Algol Chiba, and Vega Saitama, all of which stepped onto the court for the first official battles on Feb 29.

Each team will play one match every Saturday to battle it out one round lasting three weeks for the No.1 spot of the round.

Each round winner will win a prize of 200,000 yen while the team earning the Best Audience award as a result of earning the most cheering points from the audience can receive the same amount of prize money.