HADO WORLD CUP 2019: The World’s Best Battle It Out at Shibuya Hikarie Hall 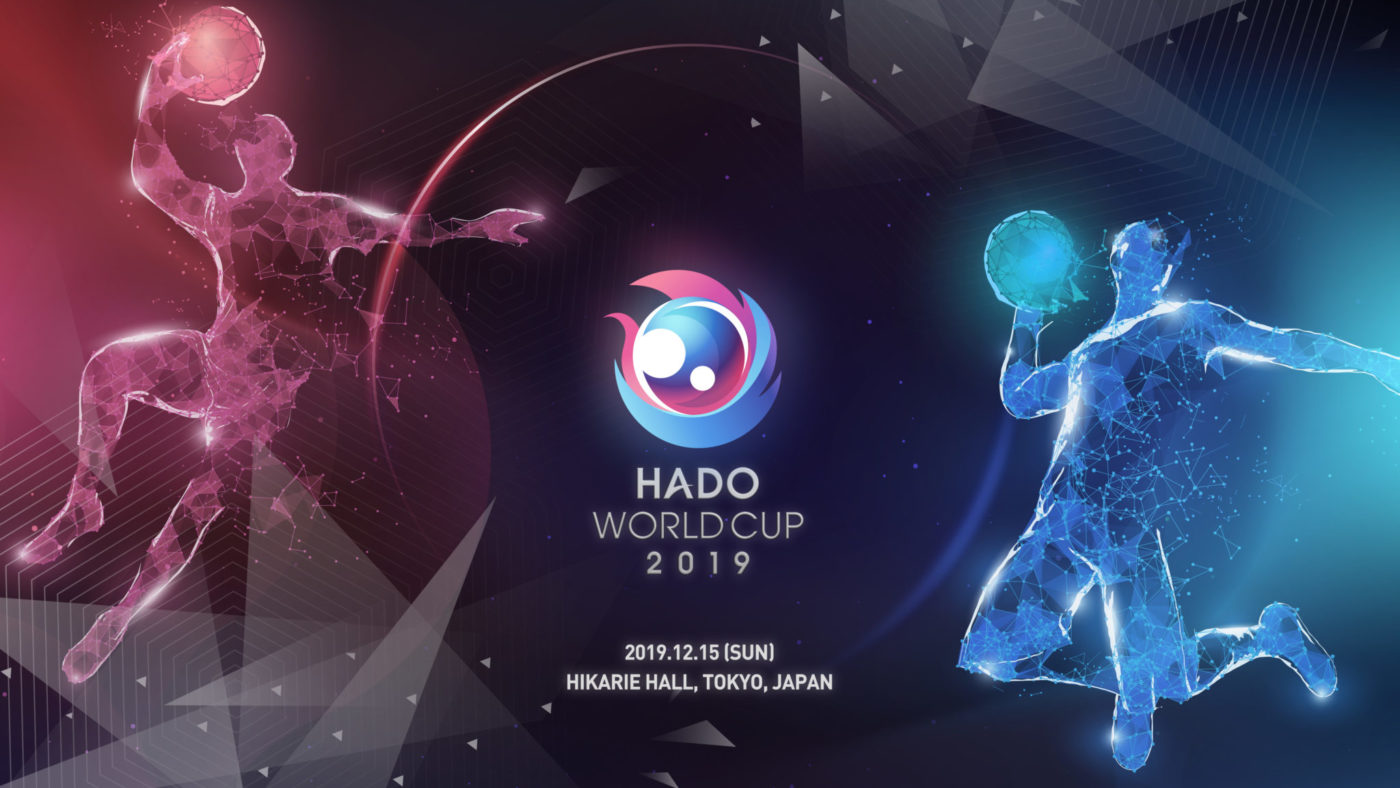 On December 15, 2019, the world’s top sixteen teams from nine countries and regions will battle it out for the crown of champion at the HADO WORLD CUP 2019. This world championship tournament is set to be the largest techno sports tournament in history. Thousands of fans are expected to watch the event live in-person and online.

The passion and excitement for HADO has grown infinitely from its inception in 2014. This techno sport using cutting-edge Augmented Reality (AR) technology has transformed into a semi-professional league of powerhouse players destined to take on the best of the best from every corner of the world. The competitive seasons now host matches, competitions and tournaments on an almost weekly basis throughout the year.

The HADO WORLD CUP is the culmination of the Spring, Summer and Climax seasons where sixteen teams from nine countries and regions around the world come together to test their skills and find out who deserves the name of champion.

Each major championship has shattered the records set by the ones to have come before. Over 400 fans cheered on their team in person at the HADO SUMMER CUP 2019 while many thousands took in each play of every match in the live stream of the entire event.

On December 15, 2019, the HADO WORLD CUP 2019 will descend on Shibuya Hikarie Hall in Tokyo as a sporting event set to almost double the number of fans who want to see the action unfold up close and personal at the arena as well as drive many thousands more to watch the event live on YouTube.

The HADO WORLD CUP 2019 will offer spectators excitement both on and off the HADO court. The championship event of course overflows with the excitement of techno sports but also presents a number of special guests and performances for the audience’s viewing pleasure. The arena features a snack bar, retail booth and even a HADO experience corner.

Tickets to the HADO WORLD CUP 2019 are free! That’s right, FREE! Everyone can get a taste of techno sports on the global stage while anyone who wants the full experience can buy a Premium Area Pass. This VIP experience gets fans even closer to the fun and action of a world championship event and packs many other special benefits.

Check below for more details on where and how to get your own free ticket and Premium Area Pass.

The HADO WORLD CUP 2019 is opening the stands to fans with a limited number of free tickets. These free tickets aim to give anyone quick enough to snap up a ticket the chance to see history unfold before their eyes.

A ¥5,000 Premium Area Pass is also on sale to offer VIP access and benefits to everyone who wants the full HADO WORLD CUP experience.

There are still more benefits to come! Get your Premium Area Pass at:

HADO is a sport that combines Augmented Reality (AR) technology through a head-mounted display and arm sensor in a physical skill-based competition. Three-person teams leverage their skills by firing energy balls and placing shields to accumulate points in an 80-second match.

To date, meleap inc. has expanded the HADO series to 65 locations in 26 countries from North and South America to Europe, the Middle East and Africa. A total of more than 2.15 million people have experienced HADO.

meleap, inc. always welcomes media and sponsor inquiries. Please feel free to contact us through the contact form below if you are interested in covering or sponsoring the HADO WORLD CUP 2019.